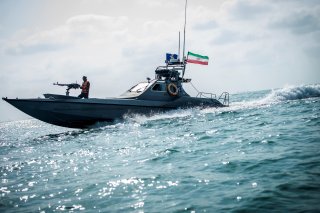 Here's What You Need to Remember: Iran’s most effective and proven weapon to cut off the Straits of Hormuz are likely to be sea mines.