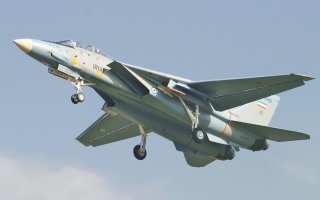 Here's What You Need to Know: America makes some solid planes.