Iran's Missiles Are Getting a Lot More Accurate 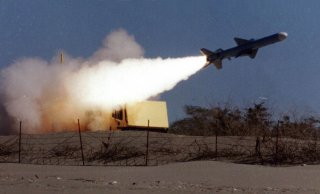 Here's What You Need To Remember: Iran's missile strikes have become much more precise. In an attack on a U.S. airbase in retaliation for the killing of Iranian General Qassem Soleimani, the missiles specifically targeted the hangars rather than the barracks - a decision that was likely intentional.

With Its Missile Strikes, Iran Flaunts Its Accuracy is republished with the permission of Stratfor Worldview, a geopolitical intelligence and advisory firm. This article first appeared in January 2020.