Iron, Guns, And Men: These 5 Battleships Owned The Oceans 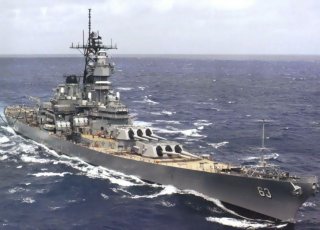 Here's What You Need To Remember: A battleship's name becomes legend if it helps win a grand victory, loses in dramatic fashion, or perhaps accomplishes some landmark diplomatic feat. A vessel favored (or damned) by fortune, furthermore, becomes a strategic compass rose. It becomes part of the intellectual fund on which future generations draw when making maritime strategy.