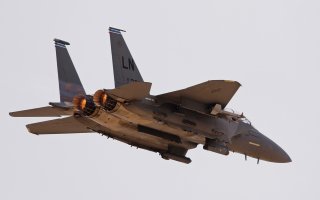 Here's What You Need to Know: This aircraft keeps getting better with age.