Israel May Have Stopped Syria's Assad From Securing Nukes 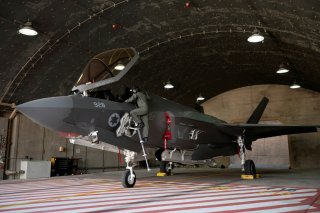 Here's What You Need to Remember: This suggests that the bureaucratic politics of the nuclear program were complicated, and that Syria might not have gone through with its development even in absence of the strike. Nevertheless, Israel felt that even the remote possibility of a nuclear Syria was worth curtailing, and that the strikes would have the added benefit of reinforcing the Begin Doctrine.

Robert Farley, a frequent contributor to TNI, is author of The Battleship Book. This first appeared earlier and is being reposted due to reader interest.