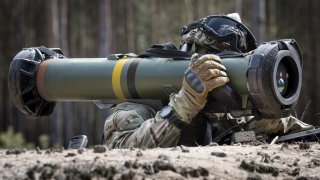 Key point: The Spike missile series is a popular export because of its manufacturer's willingness to license it out.