Israel's Merkava Tank Has Proven Itself Over and Over 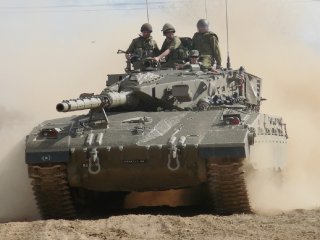