Israel's Uzi Submachine Gun: The Story of an Iconic Weapon 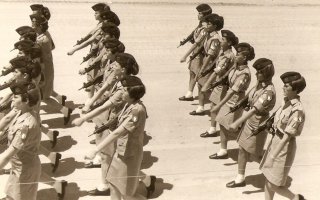 Key Point: Although mostly out of service, the Uzi’s profile will be recognizable for decades to come.