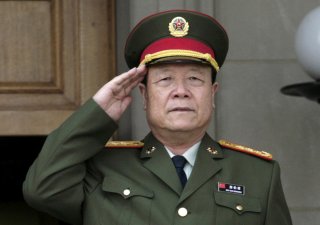 Here's What You Need to Remember: Nonetheless, the Russian and American scandals only involve theft and kickbacks. Damaging as those are to military efficiency, China’s promotion scandal suggests that senior offices are obtaining their positions not on competence, but on their willingness to pay.