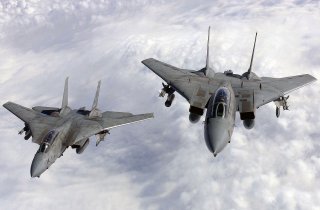 Here's What You Need to Remember: A carrier-based J-20 partially would replace the J-15, China’s first carrier fighter.