JADC2: NATO's Answer to the Threat of Drone Swarm Attacks 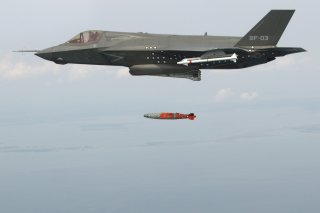