Japan’s Marine Corps Might Get a Nice New Warship 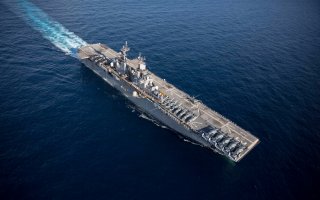 Here's What You Need to Know: Japan may need more ships.