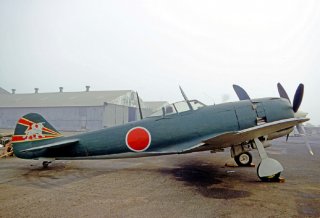 Here's What You Need To Remember: Japan needed to make the cost of surrender less than the cost of total war for America.