Japanese Nuclear Weapons? Washington Was Right To Stop It 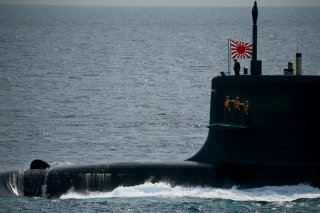 Here's What You Need to Remember: The biggest immediate impact of a Japanese nuclear weapon would have been raw panic in Beijing.