Japanese Nukes? Here's How It Could Happen 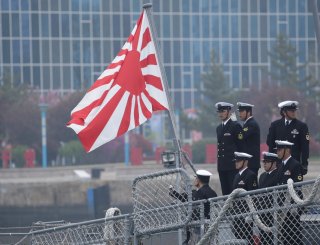 Key point: Nuclear weapons are the ultimate deterrence. If Japan felt it needed them to protect itself, then it would quickly build them.

It is perhaps China’s and even North Korea's greatest nightmare: a nuclear-armed Japan. Permanently anchored off the Asian mainland, bristling with nuclear weapons, a nuclear Japan would make China’s security situation much more complex than it is now, and force China to revise both its nuclear doctrine and increase its nuclear arsenal.