Japan's F-3 Fighter Will Be Great - If It Ever Flies 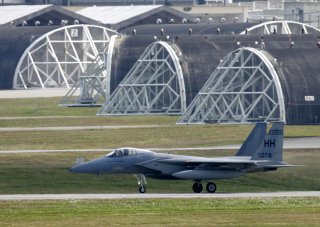 Here's What You Need To Remember: Japan cannot realistically develop a 6th-generation fighter without American - or perhaps European - help. However, they made it known in 2020 that the plans that Lockheed Martin pitched to it were unsatisfactory.

Charlie Gao studied political and computer science at Grinnell College and is a frequent commentator on defense and national-security issues. This article first appeared in May 2020.