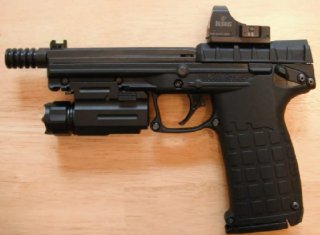 Here's What You Need To Remember: The PMR-30's low recoil makes it an excellent self-defense or recreational weapon, especially for novices.