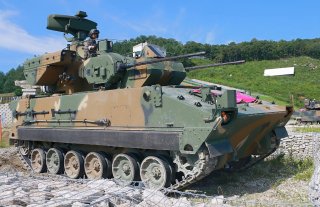 Here's What You Need To Remember: The Biho II has yet to be produced in any form. While such a highly modular system might look good on paper and in presentations to military officials, whether the system actually works has yet to be proven.