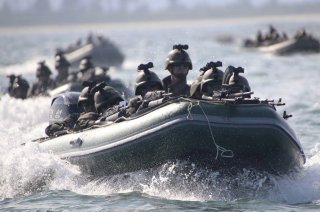 Here's What You Need To Remember: Seoul raises the alert status of its forces…and does nothing. What can be done to change the regime’s behavior? In fact, relations with Pyongyang resume their thaw in 1985 as the first visits between North and South Korean family members are arranged.