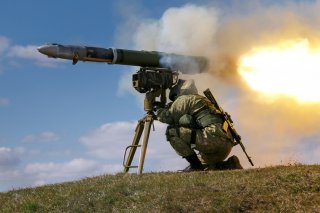 Here's What You Need to Know: Much of the missile's effectiveness comes from its innovative warhead design.