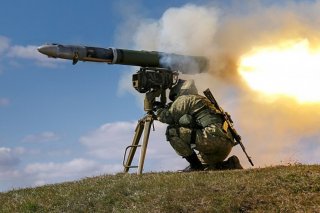 Here's What You Need To Remember: In any military conflict with NATO, Russia - which is well-known for its missile development - will make heavy use of the Kornet missile in anti-tank operations. Of course, the technology has advanced somewhat, and countermeasures against the missile exist - but its simplicity and effectiveness means it will likely remain in service for decades to come.

Charlie Gao studied political and computer science at Grinnell College and is a frequent commentator on defense and national-security issues. This article first appeared in 2017.