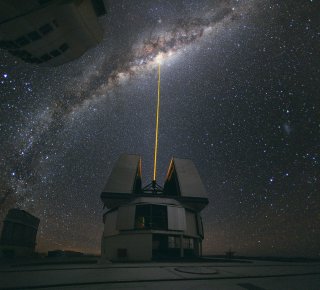 Here's What You Need to Remember: Innovators at Raytheon Intelligence and Space appear to be resolving some of the scientific challenges associated with earlier efforts to create free-space laser communication.