Last Resort: Can a Nuclear Bomb Kill a Hurricane? 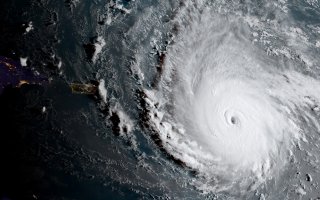 Here's What You Need to Know: It was a bad idea—for many, many reasons.