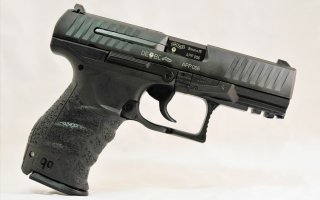 Here's What You Need to Know: Like any purchase, the decision depends on a lot of factors.