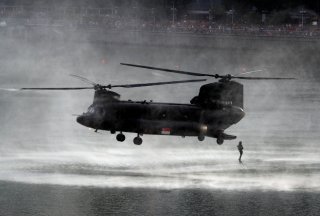 Here's What You Need To Remember: One of Singapore’s greatest fighter threats might come from Indonesia, which bought the advanced Su-35S earlier this year. However, they are fewer in number than Singapore’s F-15SG fleet.