Listen: These Audio Tapes Tell What It Was Like to Fight in Vietnam From a B-52 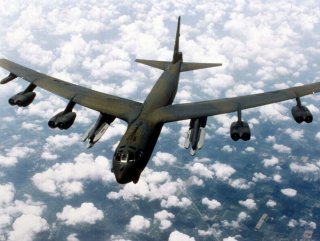 Key Point: The B-52 was a deadly weapon, but they were also often shot down. Here's how America tried to use them to win and (when that failed) to compel peace.