Loitering Munitions: These Terrifying Suicide Drones Are Getting Deadlier 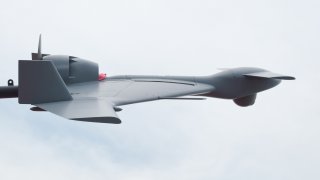 Here's What You Need to Know: Development on drone technology is speeding up.