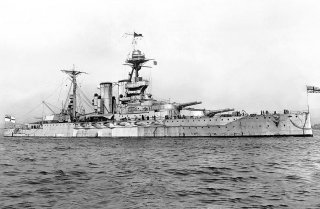 Here's What You Need to Remember: Queen Elizabeth and its sisters were remarkably important battleships, staying relevant for a much longer period than most of its contemporaries.