Look Out: How China Plans to Make War on Its Enemies 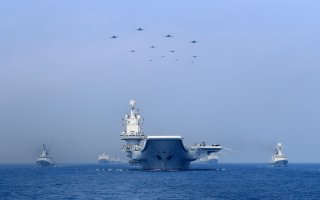 Here's What You Need to Know: Devising methods for disabling enemy systems-of-systems is nothing new.