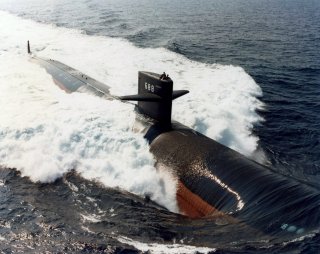 Here's What You Need to Remember: At 360 feet long and 6,927 tons submerged, the Los Angeles–class submarines were designed to be 20 percent longer and 50 percent larger by displacement volume than their predecessors.