M-91 Vihor: The Super Tank You Never Heard Of (Not From USA) 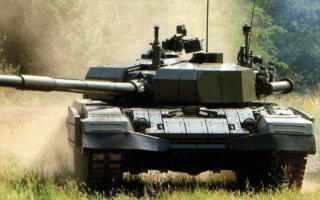 Here's What You Need to Know: The Vihor never entered mass production.