Mad Scientists: DARPA Engineers Want Planes That Can See Through Everything 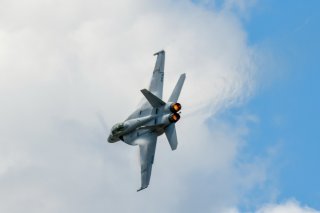 Key Point: Despite big advancements in sensor technology in recent years, clouds can still block a warplane crew’s view — and make it impossible to support troops on the grounds.