Made in China: The Chinese Rifles and Guns of the Syrian Civil War 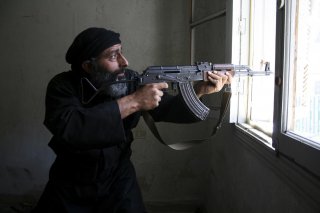 Key Point: The appearance of Chinese-made guns is a sign of proxy involvement and smuggling networks.