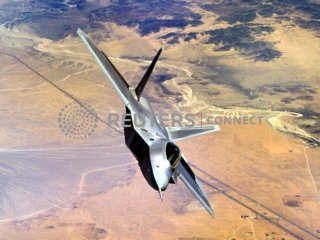 Here's What You Need to Remember: It’s long been a goal of aerospace developers to eliminate moving control surfaces from airplanes. Besides boosting a plane’s radar cross-section, or RCS, moving surfaces are also heavy, complex and expensive to build.