Is the Mediterranean Sea Becoming a Russian Navy Playground? 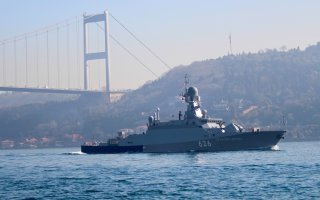 Here's What You Need to Know: Russia faces severe challenges in maintaining its navy.