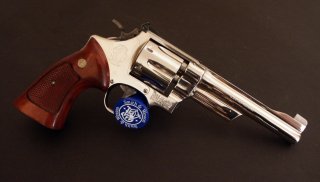 Here's What You Need To Remember: The .357 Magnum was originally developed from the .38 Special round and was the first “magnum” round ever invented. While the two rounds are dimensionally similar, there are clear differences between the two.

(Note: The following is a combination of two of our most popular articles, both posted in the past.)