Meet the 5 Deadliest Bullets on the Planet 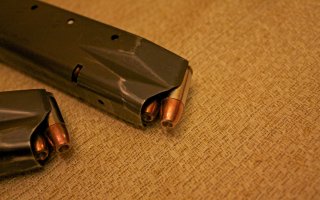 Here's What You Need to Know: These bullets pack a powerful punch.