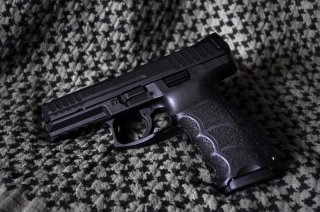 Here's What You Need to Remember: Some of the best handgun manufacturers are American, and some are from overseas.