Meet the 5 Worst Battleships of the 20th Century 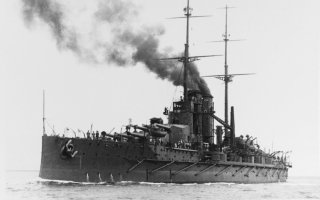 Here's What You Need to Know: Battleships require the successful integration of an array of different components.