Meet Britain’s Bomber-Killing Bomber that Wasn't Meant to Be

Here's What You Need to Remember: The British Royal Air Force needed a warplane with enough range to patrol the vast Atlantic—and enough payload to haul long-range, bomber-killing missiles.

In 1976, the British Royal Air Force had a problem. In the event of war, Soviet Backfire bombers flying from Europe could have devastated resupply convoys sailing from the United States to Europe.

The RAF needed a warplane with enough range to patrol the vast Atlantic—and enough payload to haul long-range, bomber-killing missiles.

In any event, the RAF dropped the idea. To defeat the Backfires, the U.S. Navy deployed carrier-based F-14 fighters armed with Phoenixes. 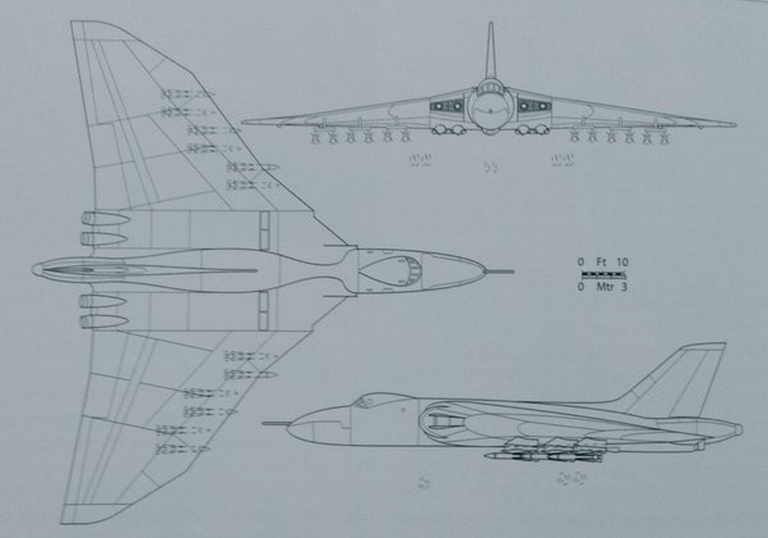 The Vulcan “fighter” wasn’t the only air-to-air version of a heavy bomber. In 2004, Boeing proposed to build a new model of the B-1 bomber that would have been compatible with AIM-120 air-to-air missiles.

Around the same time, there were rumors of plans to add Kh-31 anti-radar missiles to Russian Backfire bombers in order to transform them into specialized hunters of enemy radar early-warning planes.