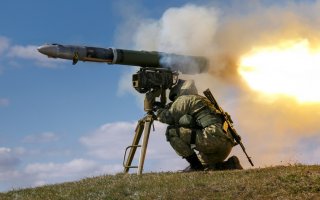 Here's What You Need to Know: In any conflict with NATO, Russia will make heavy use of the Kornet missile in anti-tank operations.