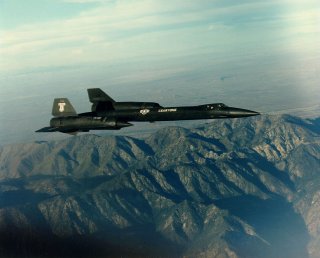 Here is what you need to remember: During its nine years of existence, the YF-12 had slightly less than 300 flights, of a total of about 450 flight hours. And it was thought to be one of the fastest jets ever to fly.