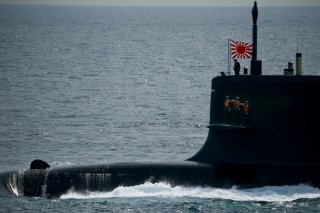 Here's What You Need to Remember: The sheer volume of war material needed to vanquish the Axis forced U.S. Navy fleet designers to eschew the natural preference of military folk for armaments and platforms that are topflight in all respects. The republic needed good-enough gear en masse, and it needed it right away.