Meet the Virginia Class, one of America's Best Submarines 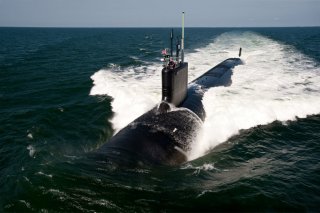 Key point: These powerful boats have served long and well, with the ability to carry out a variety of missions.