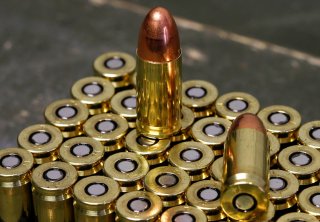 Key Point: This was an unusual weapon. Here's how it was revolutionary and became a part of pop-culture.