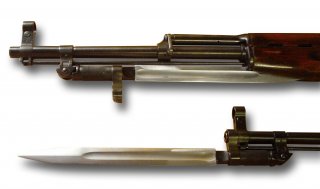 Key Point: This rifle has been spread widely, even though it is less known compared to other early-to-mid twentieth century weapons. Here is its strange history.