Meet the What-If X-44 MANTA: A Stealthy Fighter Better Than the F-22? 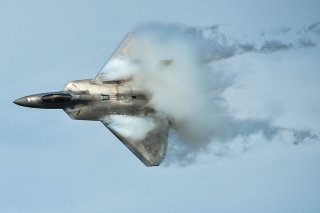 Key Point: This jet was a rival to the F-22 and was passed over. But what if it had been built?