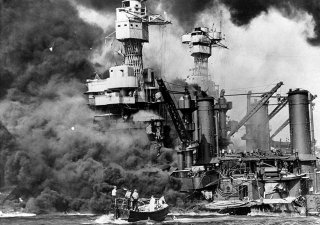 Here’s What You Need to Remember: All wars are awful. Some wars are much, much more awful than others.

This artice first appeared in 2015.