The Merkava Tank: The Secret to Israel's Superpower Fighting Force? 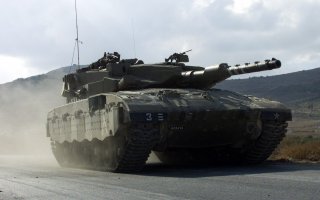 Here's What You Need to Know: An iconoclastic tank in the world of heavy armor, Merkava is also a proven combat winner.